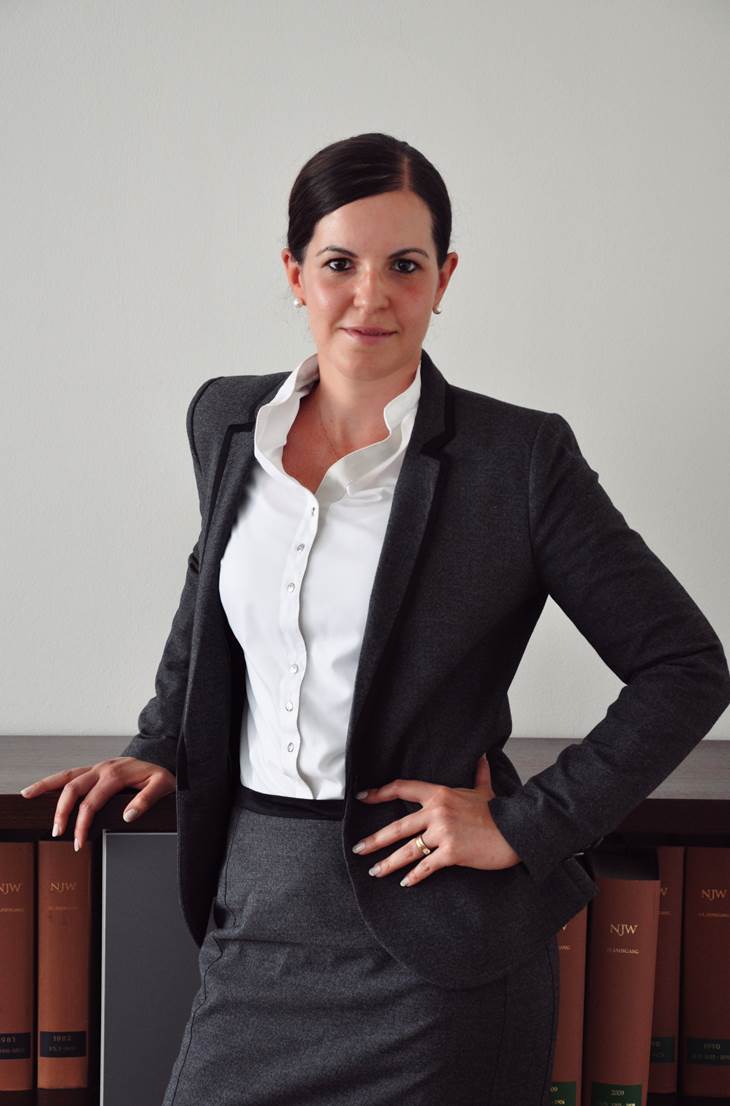 Lawyer Admitted to the Berlin Bar Association in 2012

Traineeship at the Brandenburg Higher Regional Court, 2010 to 2012 with placements at:

Banking and Capital Markets Law Insolvency Law ongoing advice on closed-end property funds Real Estate Law
This website uses cookies. If you keep on using this website, you consent to our use of cookies.Accept